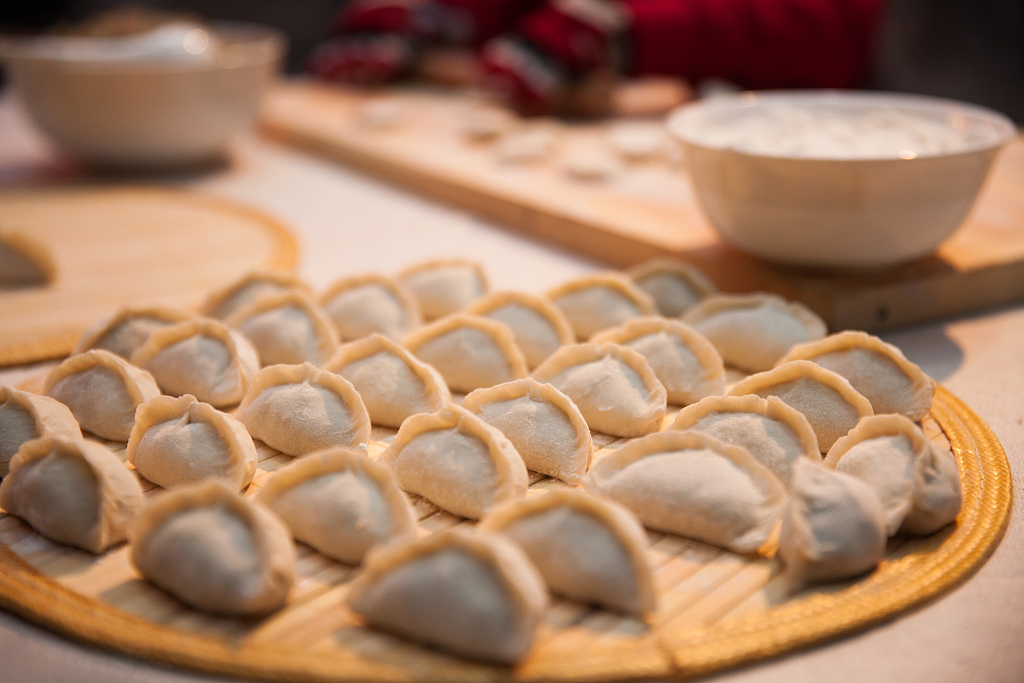 What could be better than eating a plate of heart warming dumplings in this cold weather?

Dumpling is a broad classification for dishes that consist of pieces of dough wrapped around a filling or of dough with no filling. Therefore, it is too general that “dumplings” are pretty much all over the world.

Traditionally, dumpling, aka “jiaozi,” was believed to be invented during the era of the Eastern Han Dynasty (AD25-220)by a Chinese Doctor named Zhongjing Zhang. Zhongjing is a well-known practitioner of traditional Chinese Medicine. Jiaozi refers to “tender ears” because Mr. Zhang creates this recipe to treat people’s frostbitten ears. As a result, the recipe becomes popular and spread all over the places.

In Asian, Dumplings has various types depending on how they are cooked: 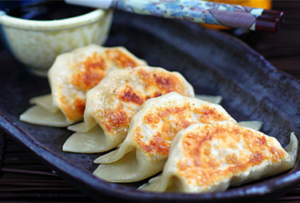 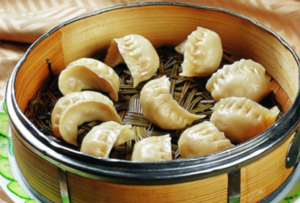 There are no specific fillings to make Jiaozi. As a dish prepared at home, each family has its preferred method of making them. Therefore, different types and methods of preparation varying widely from region to region. Common dumpling meat filling includes pork, beef, chicken, fish, and shrimp, which are usually mixed with chopped vegetables and seasonings. Popular vegetable fillings include napa cabbage, scallions, leek, celery, mushroom, and garlic chives. Fillings

The Guangdong Style is very different from the Northern Style. For exampleJiaozi is Gaau ji in Cantonese and are standard fare in Guangdong style Dim Sum. The Immediate noted difference to Northern style is that they are smaller and wrapped in thinner translucent skin and usually steamed. Guangdong style Gaau Ji is rarely home-made because the translucent wrapper is hard to make. The most famous Guangdong style dumpling is Har Gow, which is commonly made of shrimp but can vary depending on the restaurant.

Guotie, also know as Potstickers. A well-known northern style street food. This dish is sometimes served in Dim Sum Menu in the South. The fillings usually contain meat. Guotie is shallow-fried in a wok. Therefore, cooks always add a small quantity of water closes the lid to create steam to cook the top part of the guotie. Comparatively, some believe guotie taste better than boiled jiaozi since it has more flavor and crunchiness to it.

Likewise, the Japanese word Gyoza was derived from the reading of jiaozi 餃子 in Mandarin. The Main Difference between Chinese Jiaozi and Japanese Gyoza is the note of Garlic Flavor, which is less noticeable in the Chinese versions. As a matter of fact, the most common type is Gyoza, also refer as yaki-gyoza. Similar to Chinese potstickers.

Fresh International Market has frozen Dumplings, Pot Stickers, Korean Dumpling, Japanese Gyoza. Bring them home! Boil, Pan Fry, Steam, put them in your favorite soup, however, and whatever you want them cooked! Let’s start the party with a plate of heartwarming dumplings and show off your cooking skills to your friends!

Find more of our recipes and insights? Please check here >>>